Build your own night vision from an ordinary camera

Night vision is rather interesting device that has always fascinated all handymen. With the emergent era of digital cameras now you can build yourself such a device from commercially available materials. CCD or CMOS camera sensor itself is sensitive to infrared radiation up to about 1000 nm. Its sensitivity to IR radiation is artificially limited using infrared blocking filter to the range of wavelengths the human eye can see. As we need a sensor sensitive to infrared radiation, we want to remove the filter. You can see its removal step by step on photos below. Then we will add an infrared illumination to the camera to turn it into a night vision camera. As infrared light source I used infrared laser diode 808nm 1W, working with reduced output of 500mW. I equipped the diode with a matte filter which spreads the light. The advantage of the laser diode is very high efficiency. The disadvantage is that it is hazardous. Safer illumination can use made with infrared spotlight on the principle of incandescent bulb (reflector with filter which passes only infrared radiation) or infrared LED. Suitable are LEDs with a wavelength of about 840 or 850 nm. There are also LEDs with a wavelength 940 or 950 nm on the market, but the CCD is less sensitive to these wavelengths. So this is the way you can build an active night vision - night vision with invisible infra-red illumination. This night vision does not only allow you to see in the dark, but also to take pictures or shoot videos in dark.

Warning!!!
- Class IV Laser! Invisible laser radiation - there is a serious eye injury hazard. Everything you do at your own risk. I do not take responsibility for any damage that you cause yourself or anyone else. For safer operation, use a different source of IR illumination than the IR laser.
- Camera flash contains circuits with lethal voltages! capacitor in the photo flash may remain charged to dangerous voltages even after the power supply (battery or adapter) was disconnected.
- The modification of the camera may be irreversible and the camera may thereafter be unsuitable for normal use. This modification can completely destroy the camera. Camera I chose to rebuild to a night vision camera. 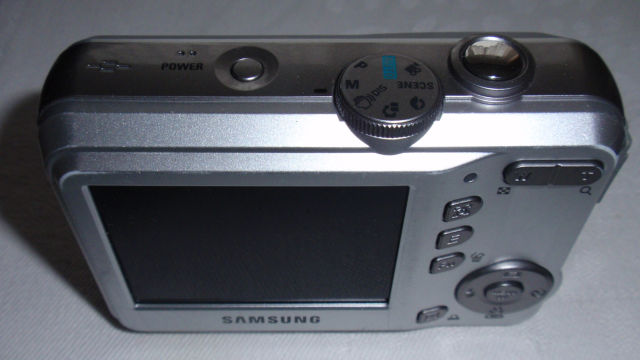 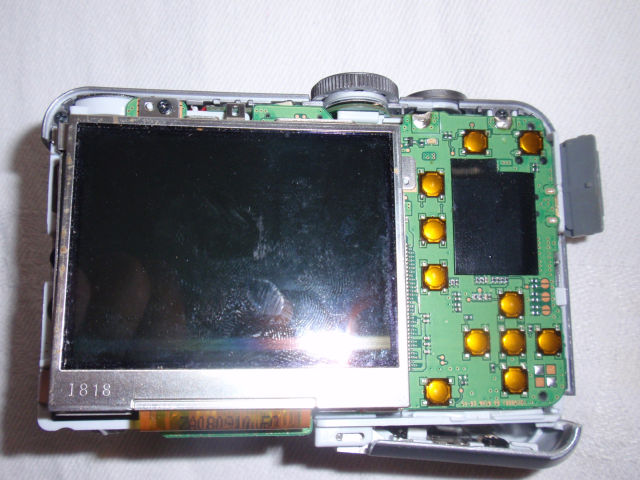 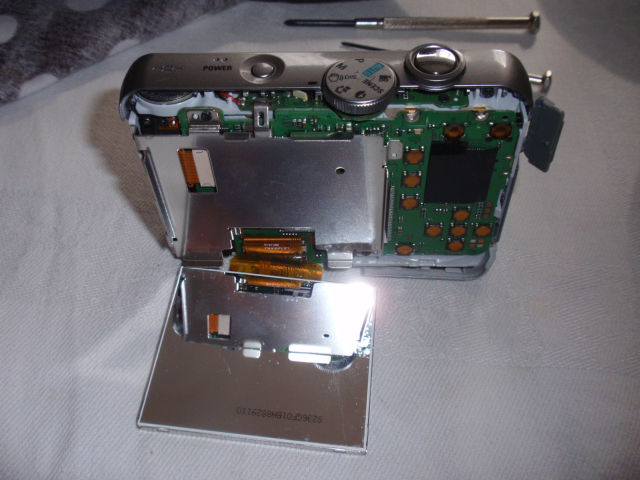 Disassembling and testing the camera before removing the infrared filter. The camera board before removing the infrared filter (CCD element is on the right side). CCD before removing the infrared filter 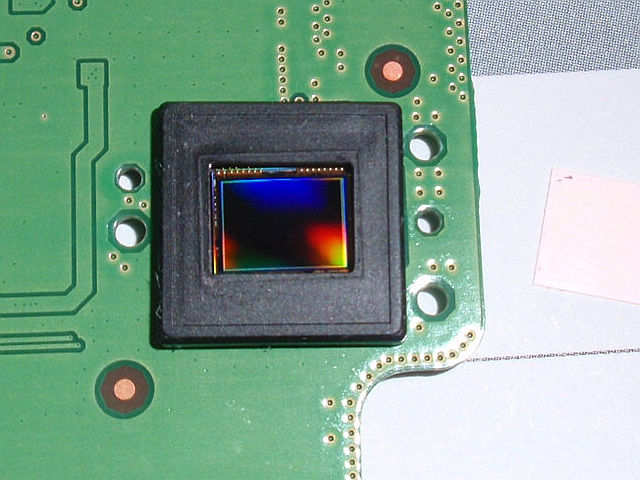 CCD afred the removal of the infrared filter After removing the filter, the camera sensitivity to infrared radiation increases many times. The picture is infrared remote control LED (probably 940nm). Homemade Night vision - I only have to put the cover back. More photos in the dark - switched to black and white mode. 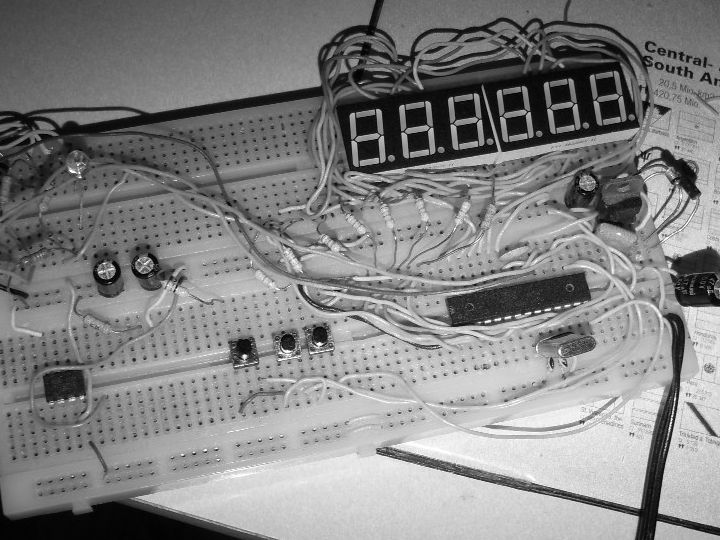 Video - testing the homemade night vision camera. This was all filmed in a pitch darkness!