Warning! If the device switches mains voltage or other hazardous voltages, it should be treated accordingly. When bad construction this equipment may have dangerous voltages in all its parts. All you're doing, you do at your own risk and your own responsibility.

I can send you the programmed microcontrollers. For more info click here. 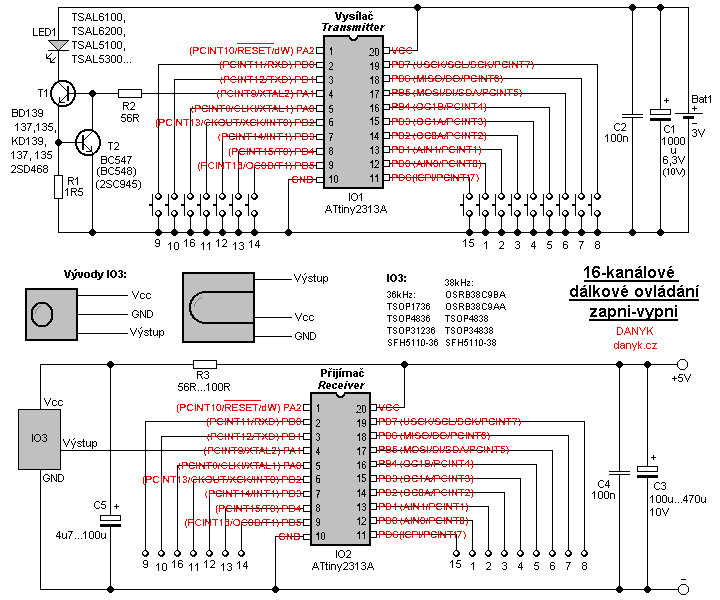 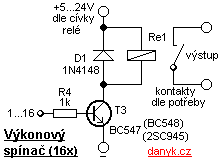 Figure 2 - Schematic of the relay power swith. Build it 16 times when using all 16 channels. 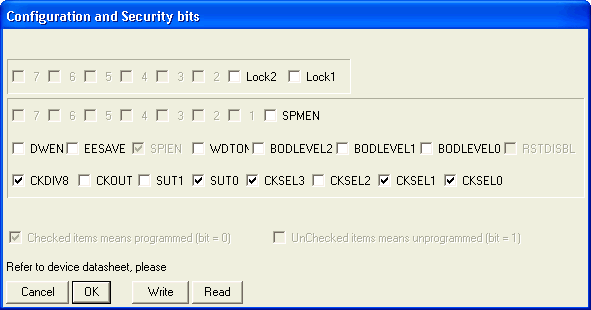 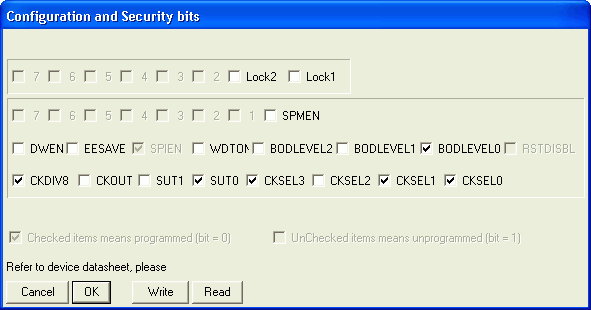 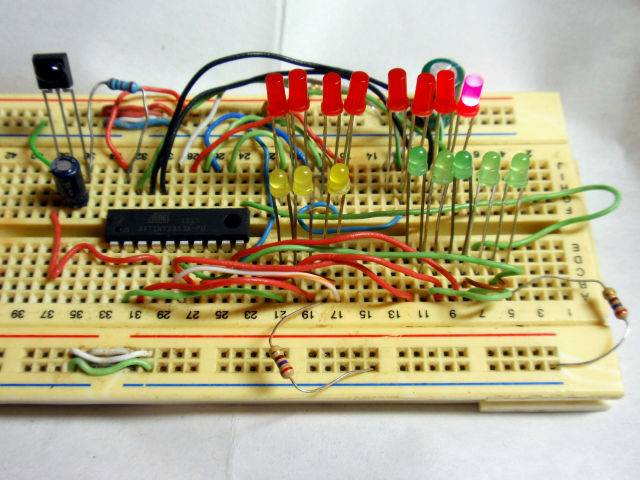 Testing the IR remote control receiver in breadboard with LEDs on its outputs. 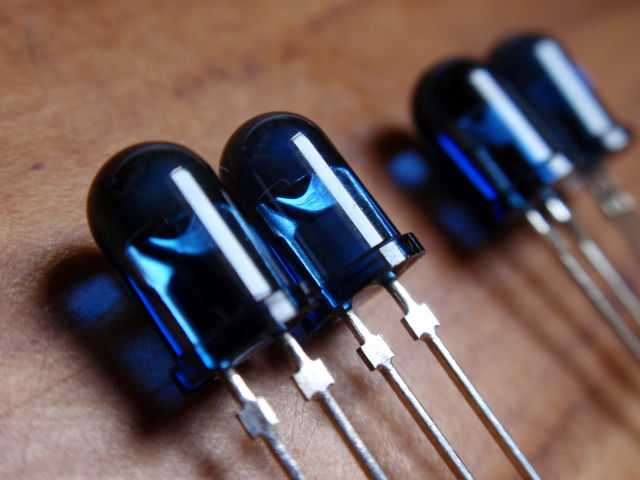 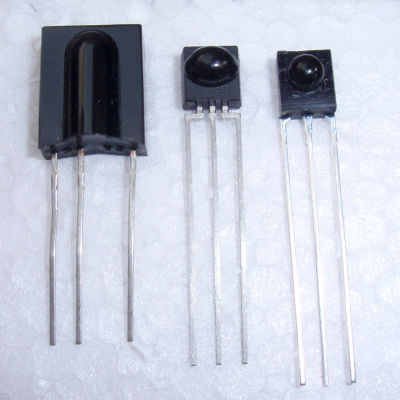